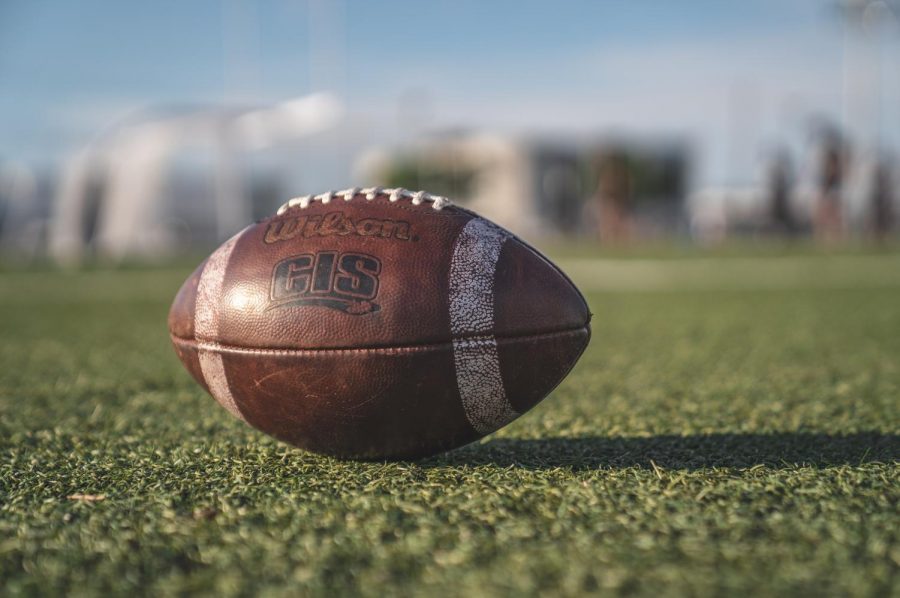 Every year, one of the largest sporting events world wide happens in the first week of February, the Super Bowl. This year’s Super Bowl was held in Tampa Bay, Florida, and was a contest between the Tampa Bay Buccaneers led by Tom Brady against the Kansas City Chiefs led by Patrick Mahomes. This would be the first time ever, a team got to play on their home field for a Super Bowl.

Nearly every sports analyst predicted a Chiefs win. Across all platforms, stations, and channels, the Chiefs were predicted to win the game. Some predictions were heavily skewed and many were calling for a close game. Forty-seven out of 61 of the biggest football experts in the media predicted a Chief’s win.

To start the game, the traditional coin toss occurred. The coin toss is a way of determining who will get the ball first. The away team which, in this case was the Kansas City Chiefs, chose heads and won the coin toss. They chose to defer to the second half, meaning, they wanted to choose whether they wanted the ball until the second half meaning the Buccaneers would get the ball first. The start to Super Bowl LV was a rather slow start. Only ten points were scored total in the first quarter with the Buc’s on top 7-3.

During the second quarter things started to get rolling … for the Buccaneers. To start the second quarter, the Buc’s drove down the field all the way to the one yard line and used all of the downs they could and went for it on fourth and goal from the one yard line but were stopped short. Fast forward to six minutes left in the half and Tom Brady throws a 17 yard touchdown pass to Rob Gronkowski to extend their lead to 11. On the next drive, the Chiefs marched down to the Buc’s 14 yardline but had to settle for a field goal cutting the lead to just eight. With 18 seconds left, the Buccaneers drew a pass interference to put them deep into Chief’s territory. Just a couple plays later, Tom Brady connected with Antonio Brown for a one yard touchdown pass giving the Buc’s a 21-6 lead going into half time.

This year’s Super Bowl halftime show was headlined by the artist, The Weekend. To say the least, this halftime show was quite an odd one. Some loved it, some hated it, and hardly and inbetween. The show consisted of The Weekend walking through a maze of glass mirrors making him appear to be lost, but the only ones lost were the fans in the stadium and at home.

To start the second half, the Chiefs received the kick off. They drove down the field and once again the offence stalled out and they were forced to kick a field goal narrowing the score 21-9 in favor of the Buccaneers. With nine minutes left in the third quarter, the Buc’s drove down the field to the Chief’s 27 yard line where Leonard Fournetter would break off a big touchdown run of 27 yards increasing their lead to 28-9. On the next drive by the Chiefs, Patrick Mahomes threw an interception and the Buc’s got the ball back on the Chiefs 45 yard line. Although they started with good field position, the Bucs had to settle for a field goal increasing the lead to 31-9. At this point the game was becoming out of reach for the Chiefs.

Throughout the whole game, one of the deadliest offenses in the game was held to only three field goals and no touchdowns. To conclude, the Buccaneers won their second Super Bowl title. Tom Brady now winning seven Super Bowls, becoming the all-time most winning player in the Super Bowl.