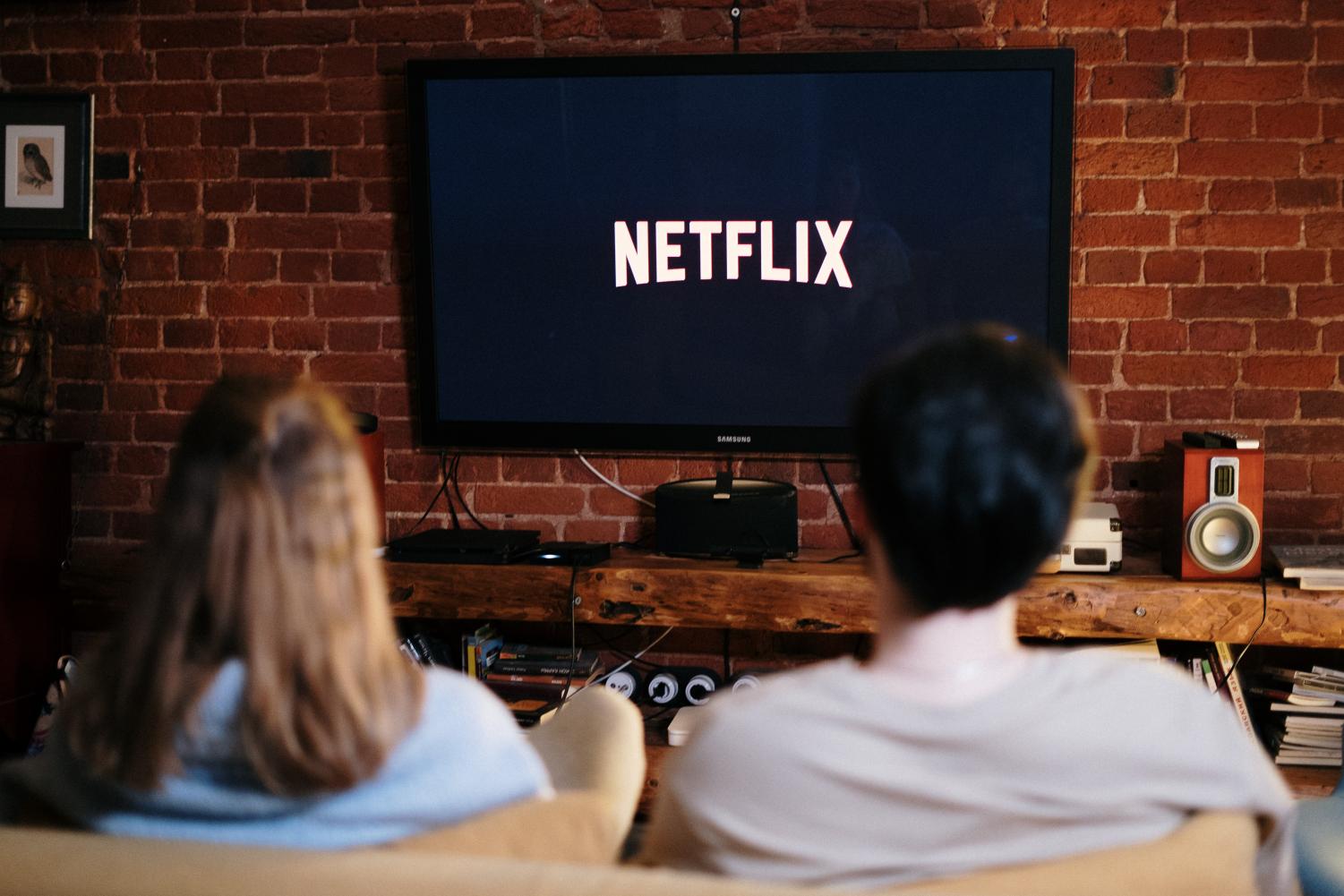 Since COVID-19  started, I know I have been watching more and more T.V. shows on Netflix. Sometimes you just don’t know what to watch. So I’m here to tell you the top 5 shows I think are worth watching.

Number five: “All American”– “All American” is a show about a teen named Spencer James accepting an offer to play football for Beverly High but struggles to fit into his new school. This show is rated TV-14. Overall really good show if you like the drama.

Number four: “In the Dark”– “In the Dark” is a show about this woman named Murphy and she is blind. She discovers her friend’s dead body and she is really the only one willing to find the killer. This show is also rated TV-14. Another really good show if you like a good mystery.

Number three: “The Haunting of Hill House”– “The Haunting of Hill House” is about a family that lived in a haunted house when they were younger but when one of the brothers reads a novel that was written about that house by his sister it triggers a chain of fateful events. This show is rated TV-MA. Super scary shows in my opinion and I love scary movies/shows. If you do not like being scared I would not recommend watching alone but overall a really good show.

Number two: “You”– “You” is about a guy named Joe that takes an interest in a woman named beck but it turns into more than just an interest in her. This show is rated TV-MA. Such a good show if you are interested in mystery and drama.

Number one: “Shameless”– “Shameless” is about the Gallagher family where the dads a drunk, the mom split long ago, and the oldest daughter tries to hold the family together. I love this show so much I would highly recommend watching it as it involves lots of drama. This show is also rated TV-MA.

There are so many more good shows to watch on Netflix but these are just the top five I would recommend if you haven’t seen them already. I hope you guys enjoy! Happy Netflixing during quarantine.